Deciding on your haircut is a form of personal free expression that has always transcended fashion and cultures, influencing society and thus films as well.

Today in Iran women are cutting their hair as a symbol of protest against an oppressive regime.

In 1966, 21-year-old Mia Farrow showed the world her new and shocking pixie haircut with a Vogue spread photographed by Richard Avedon. This cut would be replicated two years later on the big screen with Roman Polanski’s Rosemary’s Baby.

Legend has it that it was this daring new cut which caused the actress and Frank Sinatra to divorce, as reported by the NYT. Mia Farrow later dismissed it as gossip, and even revealed that the famous photoshoot on the set of Rosemary's Baby with hair stylist Vidal Sassoon was a prank, or better yet, a publicity stunt done by Paramount to promote the film.

The truth is that the mythical and original Ultra Short Pixie Cut, one of history’s most copied looks and revolutionary for its time, was actually the work of Mia Farrow herself, at home with a pair of manicure scissors. 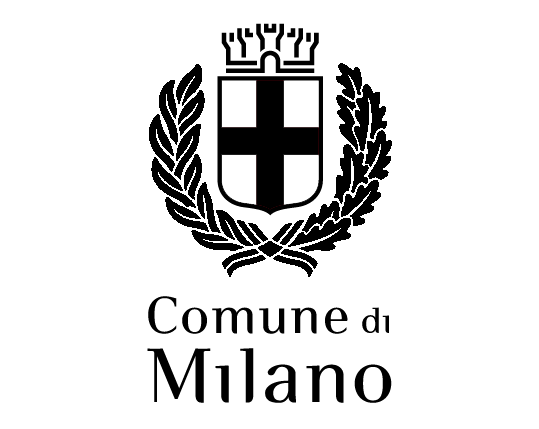 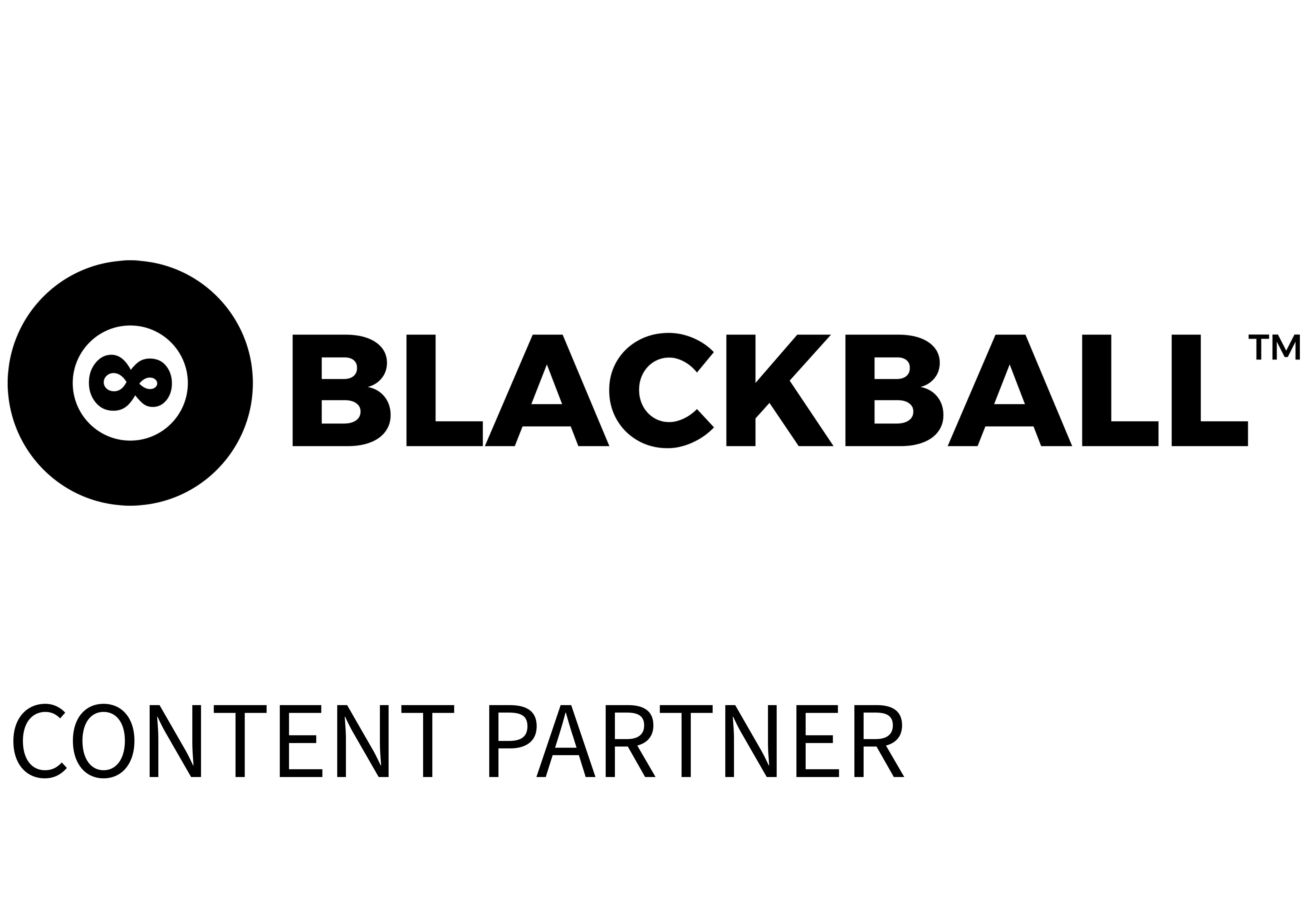 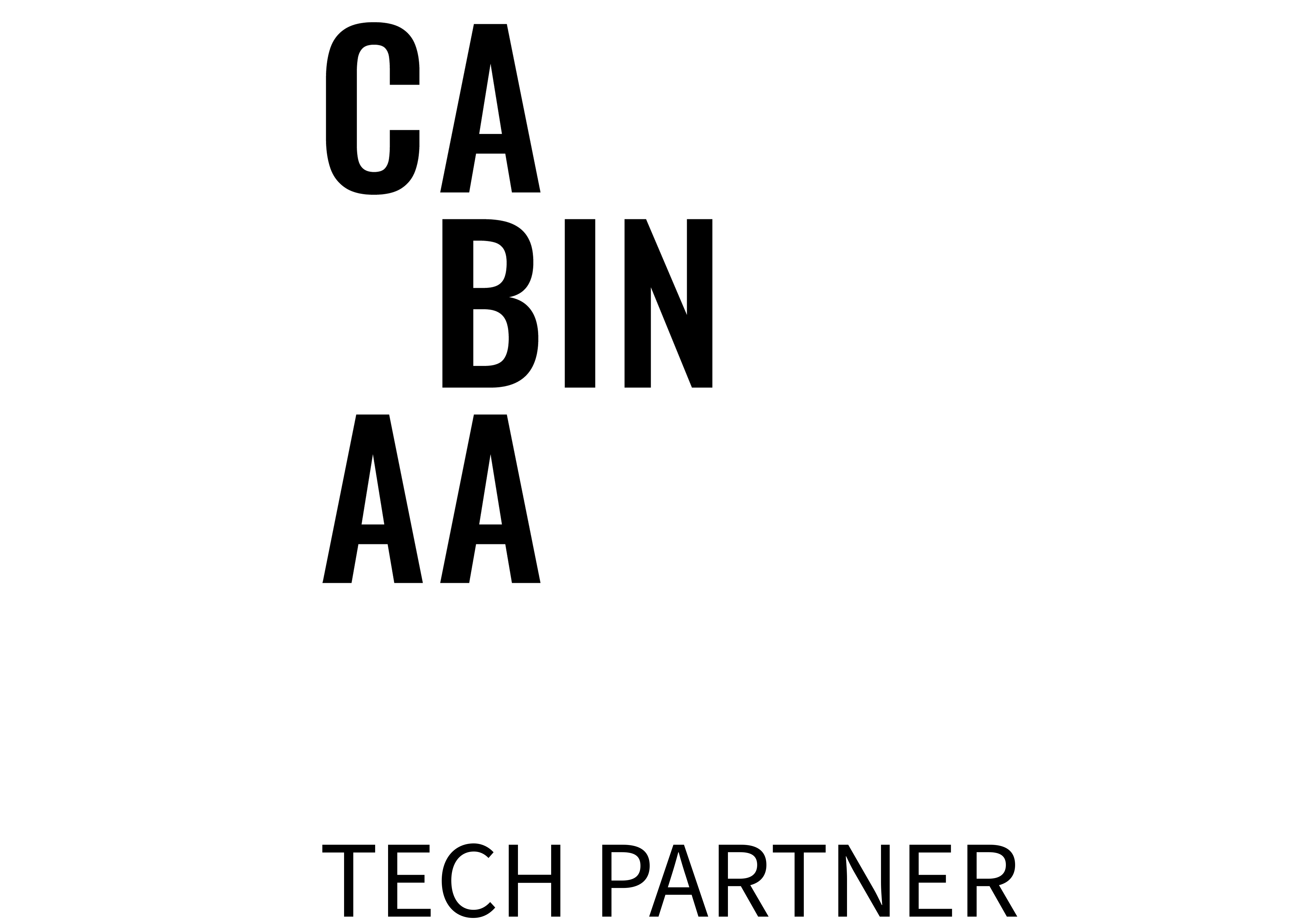