A film to announce the awards, streamed live worldwide for free.

We look forward to having you among our guests! 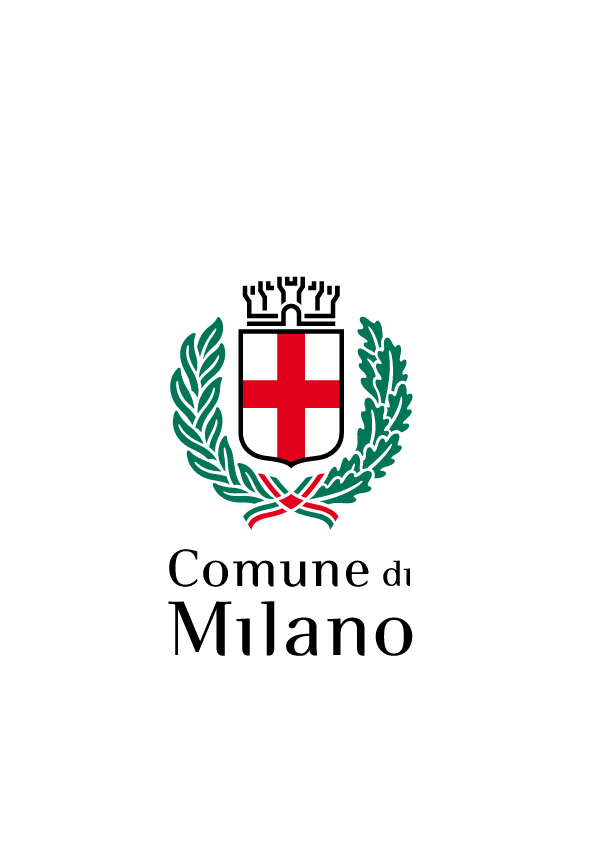 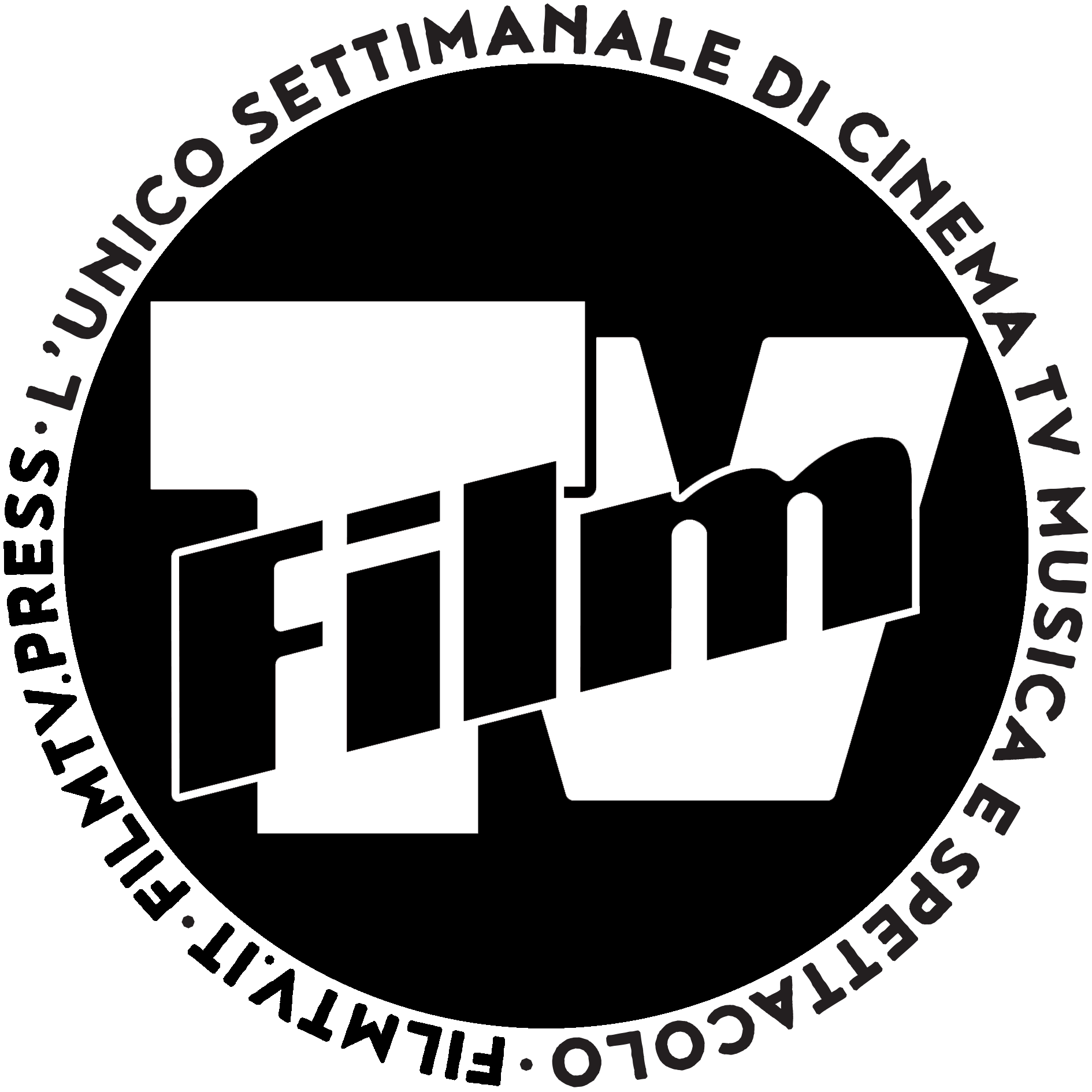 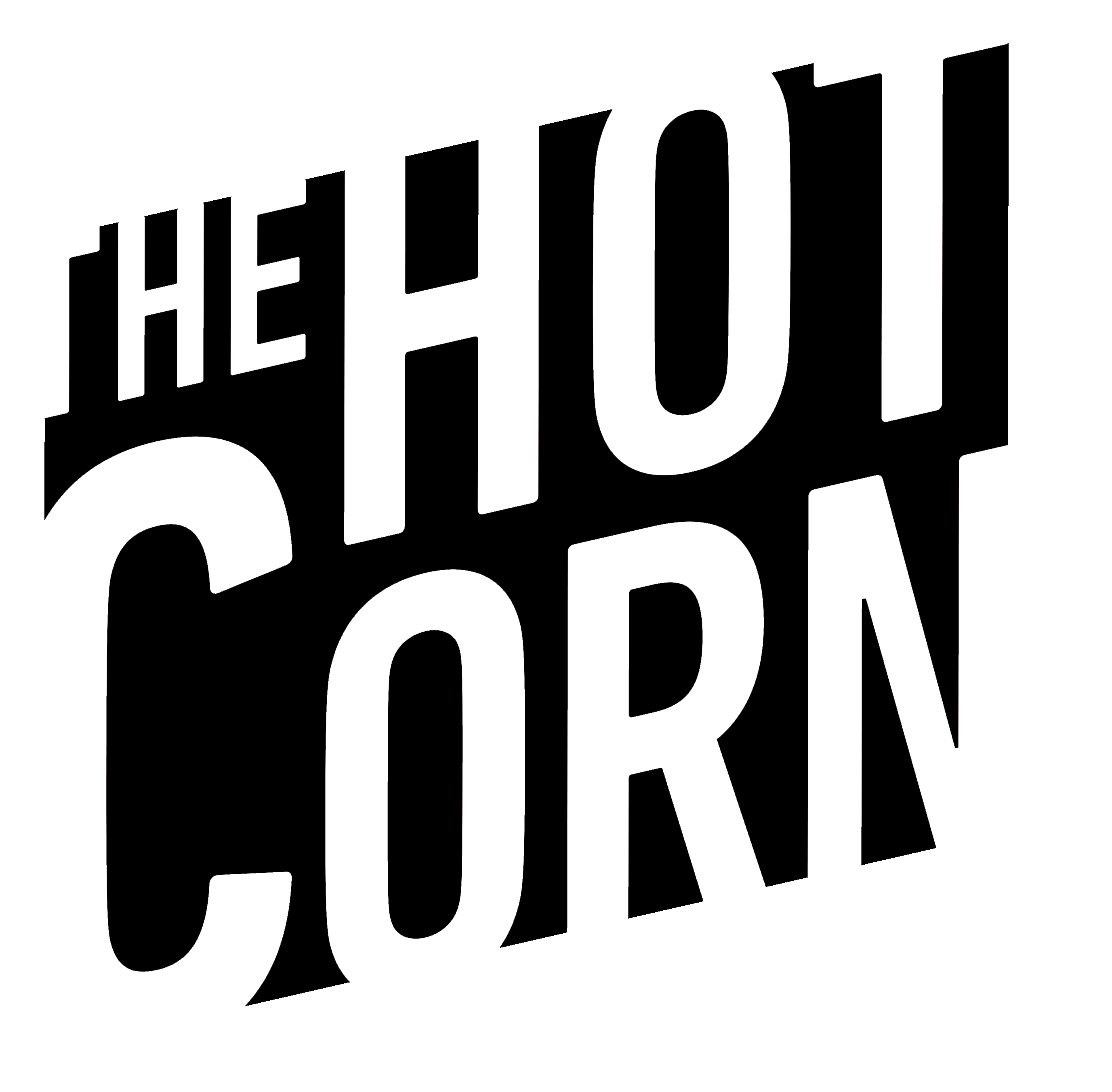