For many filmmakers, especially ones who are at the stage of just starting off, short films are a much more feasible option to venture into in terms of their scope for experimenting. It is also the more affordable option that can often help filmmakers gain recognition and appreciation through screenings held in film festivals or by streaming them online on multiple available platforms. Short films are often the first step of their careers but interestingly, many acclaimed filmmakers have gone ahead and expanded their own not-so-popular shorts into full-length feature films that we know of today. Others have also been inspired by other shorts and based their own feature films on them. While many of these feature films go on to be widely successful, the short films that they either grew from or were inspired from are often forgotten. The following is a list of the most interesting short films that were eventually turned into successful feature films! So, sit back and take a look at this list which is filled with surprises. If you are finding something to watch during the lockdown, then this is exactly what you needed. 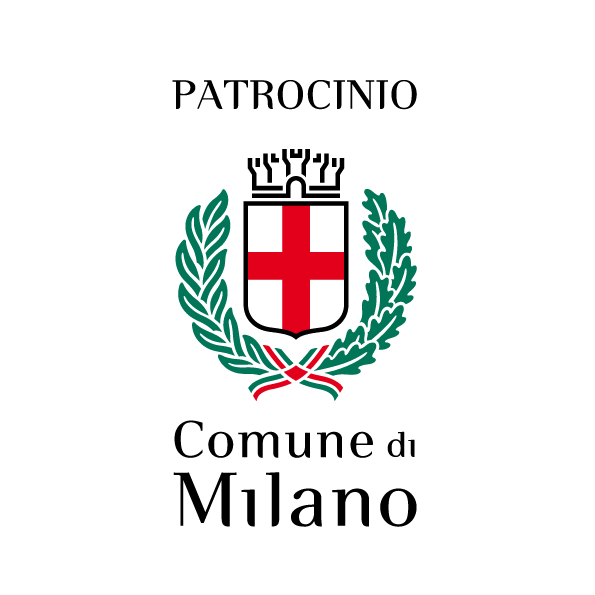